BLACKBERRY KUSH: Blackberry Kush is an indica strain. The strain is incredibly potent, especially considering its 20% THC content offering an amazing high. The buds are dense, covered by trichomes and red hairs. However, you will notice hues of yellow, purples and blacks laced throughout the vivid buds. On the other hand, it has a very strong Kush aroma that is smooth-sweet and heady. But it is not as pungent as you would expect it to be. As for the taste, it tastes a lot like it smells. There is a pretty good reason why it is known as Blackberry Kush, it does have a berry taste to it after all.

Jägermeister: Jager, also known more simply as “Jgr” to most of the cannabis community, is an indica dominant hybrid (80% indica/20% sativa) strain named for the infamous adult beverage that has mixed accounts of its origins. Many believe that it is a Hindu Kush descendant due to its effects and smell, but many others argue that it must be a descendant of the Southern Oregon strain because of its appearance. Regardless of its genetics, Jager is one delicious and effective smoke, with THC levels reaching up to 23%. Much like the real Jager, this bud has an aroma of sweet earthy licorice and a taste of woody lemon pine with a hint of rich licorice upon exhale that becomes intensely sweet at times. These buds have long tapered pepper-shaped forest green nugs with deep rich purple undertones, fiery orange hairs, and a thinly spread layer of fine clear crystal trichomes. This high is characterized by full-bodied indica effects that slowly creep on before hitting you like too many drinks. You’ll suddenly feel completely relaxed in both mind and body with tendencies towards introspection and becoming spacey. You won’t be completely sedated in this state – rather, just blissfully out of it. Due to these effects, Jager is often used to treat chronic pain, inflammation, tremors, and muscle spasms.

Be the first to review “Blackberry Liquer” Cancel reply 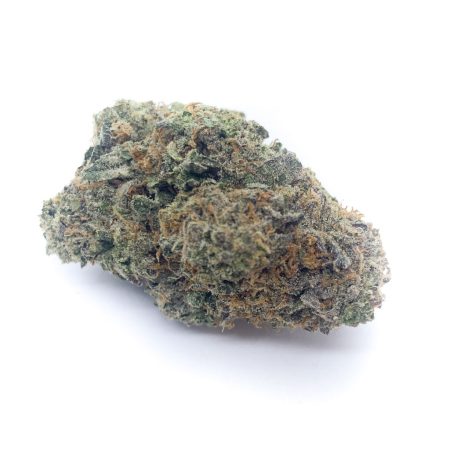